Since 2005, there have been at least 113 police shootings in suburban Cook County.

Not a single officer involved in those shootings was disciplined, fired or charged criminally, a year-long investigation by the Better Government Association and WBEZ found. What’s more, almost none of those shootings were even reviewed for misconduct.

While Chicago has come under scrutiny for its controversial police shootings, a process is in place to examine them for policy violations. That doesn’t exist in Cook County suburbs, where police shot unarmed suspects, innocent bystanders and even each other. 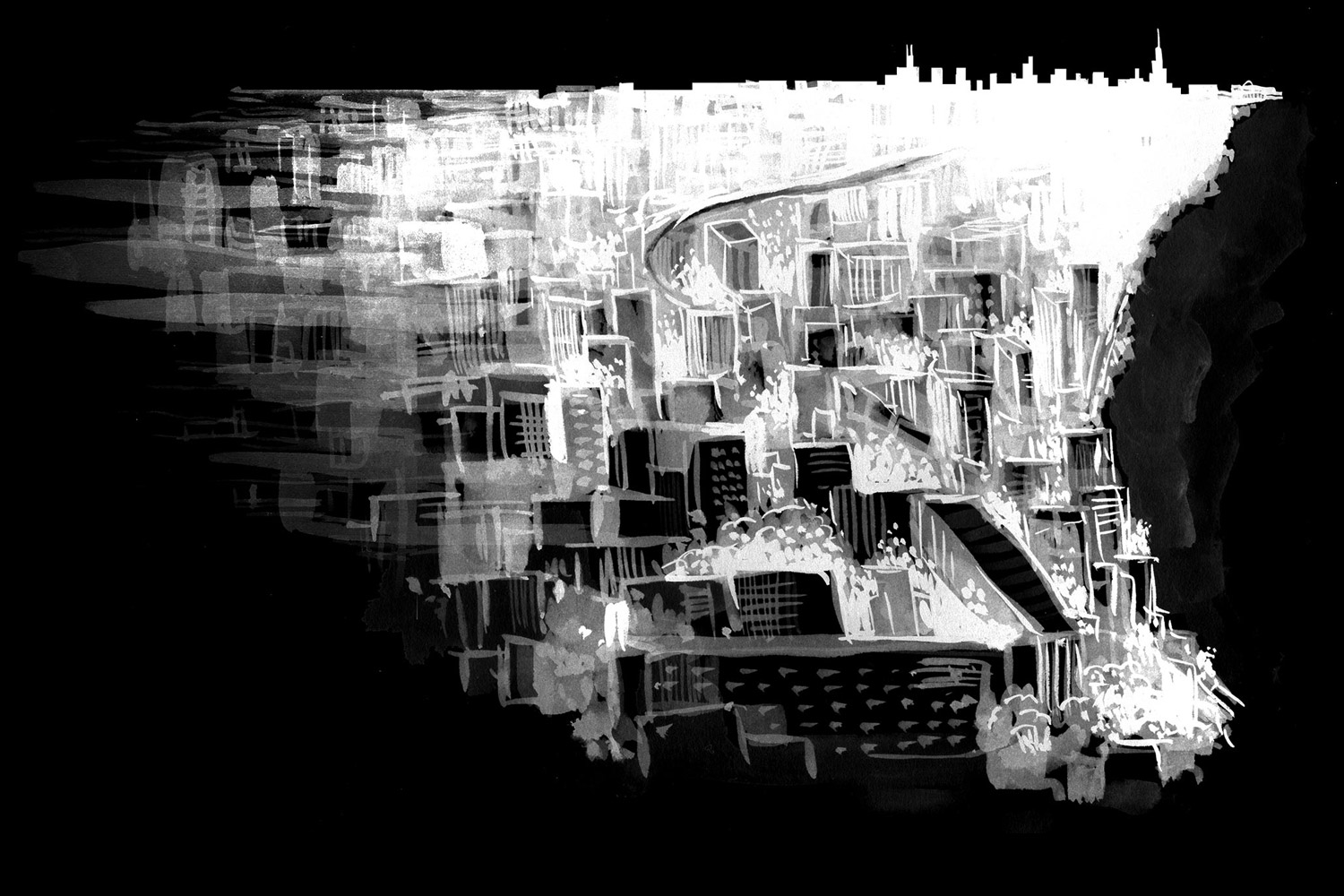 They aggressively confronted the mentally ill, fired weapons during high-speed chases and shot bystanders as well as other cops. But they were never punished or retrained. 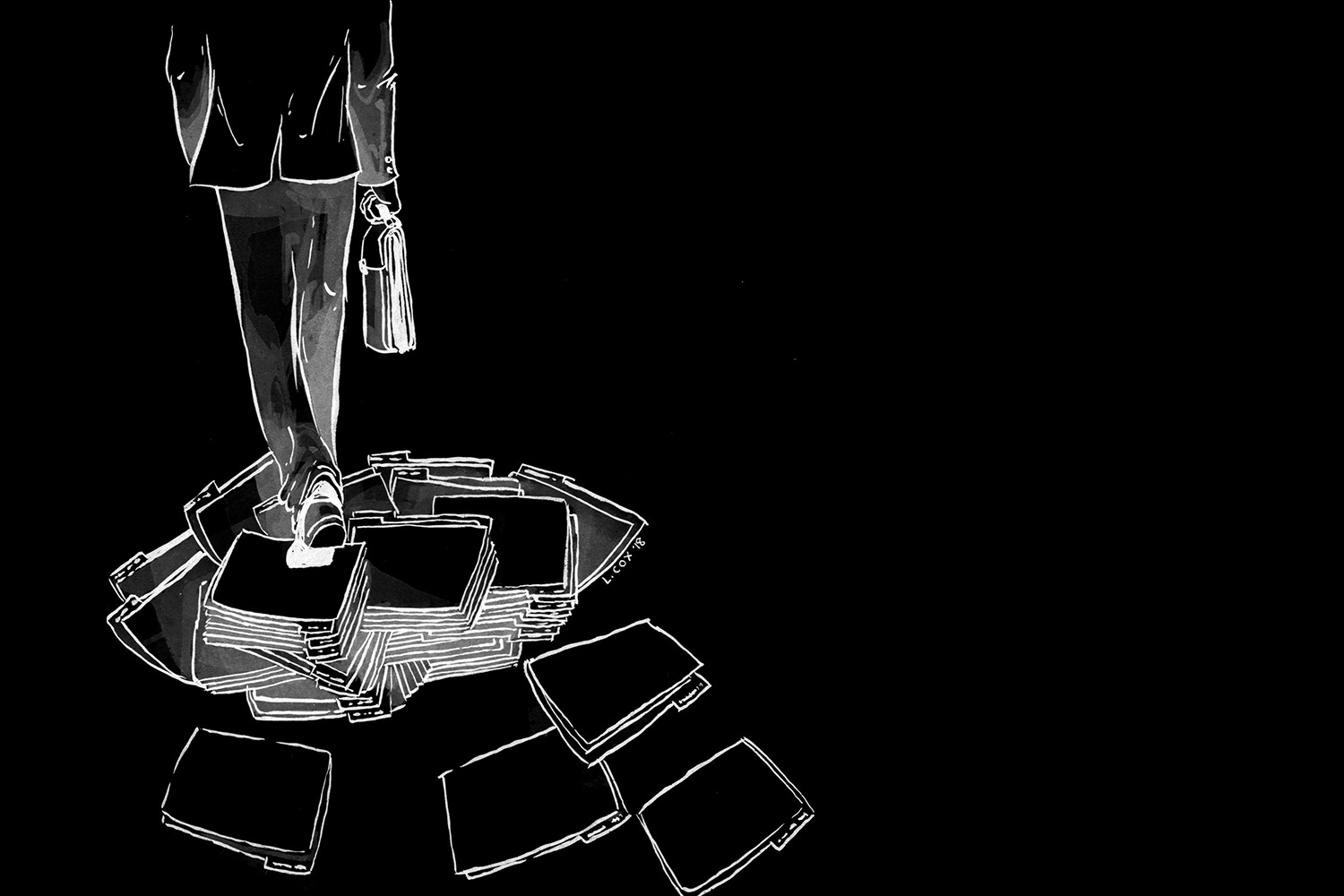 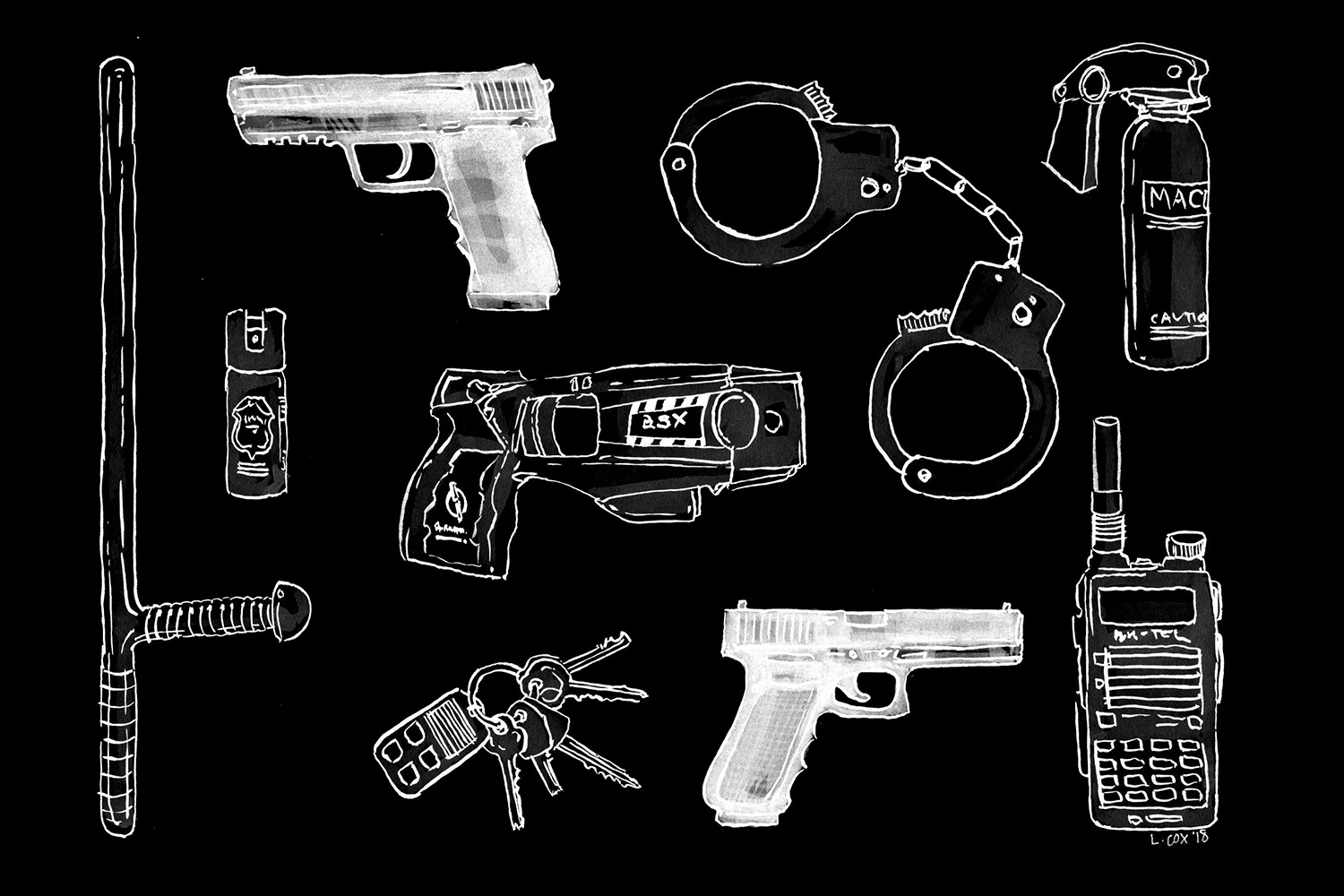 Most police department policies advise against shooting at moving cars or while other officers are in range, but such guidelines matter little to police in dangerous confrontations. 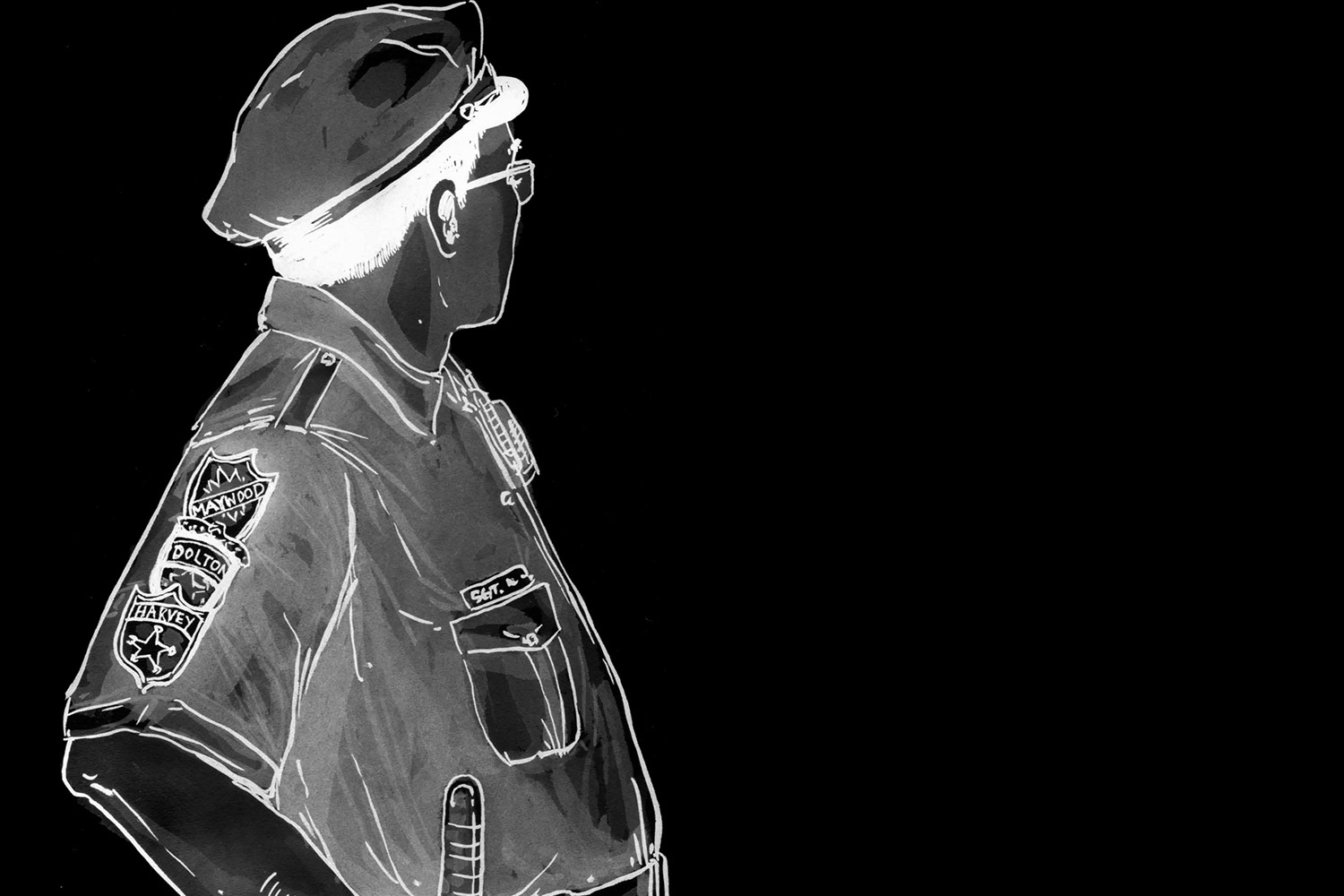 Cash-strapped suburbs with cops patrolling some of Cook County’s most dangerous streets struggle to retain officers but they also promote others with checkered pasts.

Listen to the stories 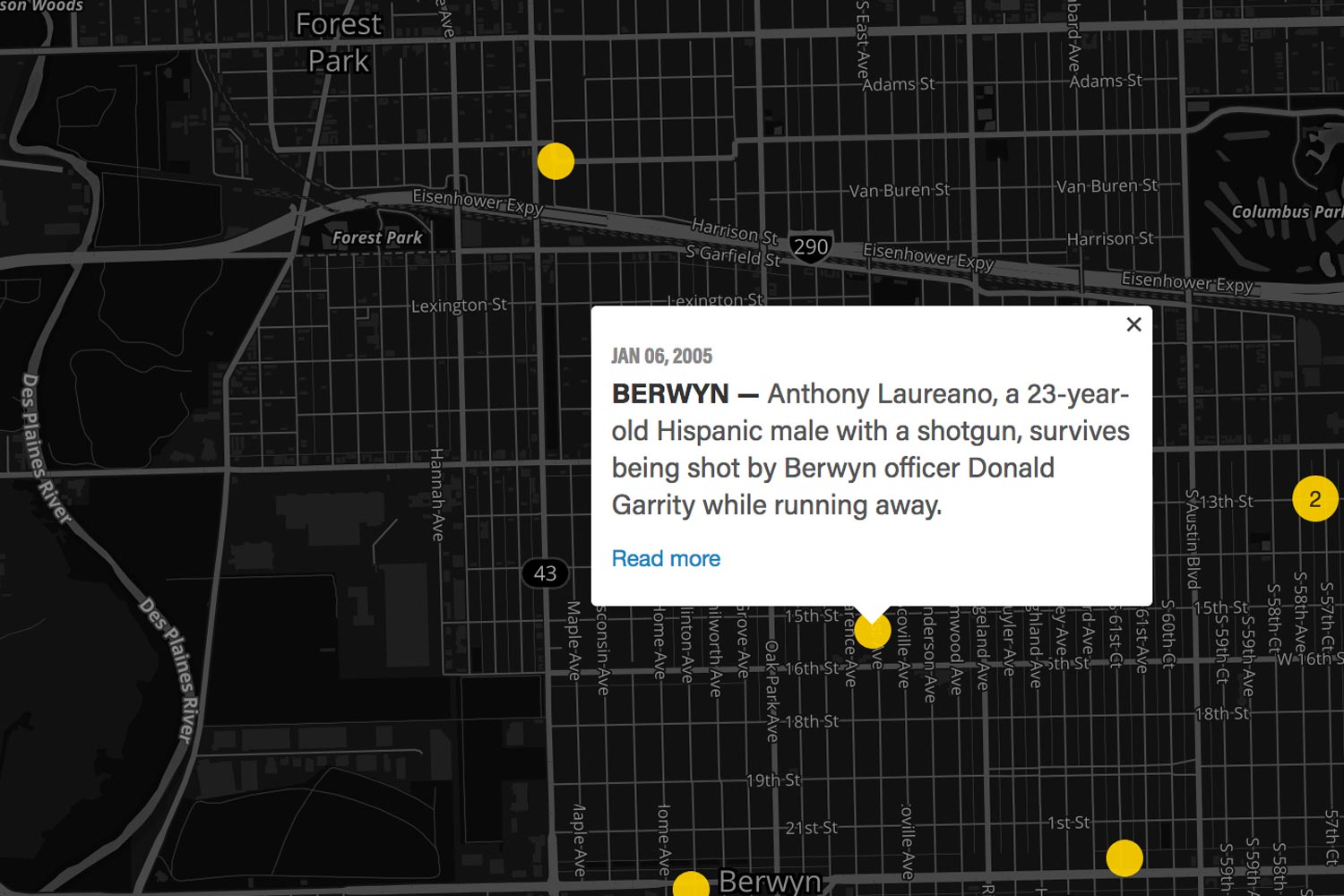 Every police shooting we tracked

Scroll over an interactive map to find all 113 police shootings and click for summaries and public records in the BGA/WBEZ database.

Tom Dart tells suburban chiefs that his office is available to conduct investigations into whether officers act properly in shooting incidents.

Opinion | Several police shootings in suburban Cook County have led to lawsuits and settlements, but zero internal discipline. How could such reprehensible policing continue unabated and undisclosed for so long?

In other states, attorneys general have taken active roles in increasing police accountability. Could Illinois be next?

The hearing would explore ways for the county to provide assistance to the suburbs for training and investigations of police shootings.

Members of the Illinois black legislative caucus vow a push to mandate reviews of whether officers who shoot citizens violated policies or best practices.

The legislation would require all local police agencies to scrutinize the actions of officers who shoot civilians and, sometimes, fellow police.

Police Shooting Bill On Fast-track Because It Changes Little

Legislation to address a lack of police discipline is meeting little resistance in Springfield but imposes only minor reforms.

Legislation passes the Illinois House after a BGA/WBEZ investigation exposed how suburban police were not disciplined despite questionable shootings.

To compile this report, the Better Government Association and WBEZ examined tens of thousands of pages of documents obtained through the Illinois Freedom of Information Act for every time a police officer fired a gun in a Cook County suburb since January 1, 2005 in which at least one person was wounded.

Among the agencies that provided documents were the Illinois State Police Public Integrity Task Force, which conducts an investigation in every such shooting to determine whether the police officers involved are criminally liable, states attorney’s offices, medical examiners and municipal police departments. In addition, the BGA and WBEZ analyzed lawsuit files, arrest records, police use-of-force policies and officer disciplinary records for each of the officers involved.

The result is the first-ever comprehensive and searchable database of suburban Cook County police shootings that provides details of the officers involved and demographic information for those who were shot.

From these documents — as well as interviews with officers, their supervisors and numerous police experts — profiles of each shooting were developed in order to determine which of the shootings raise questions about training, policies or police decisions.

Because this examination raises questions about a shooting, that does not necessarily mean the shooting was unjustified. It simply means an examination of the data available suggests the potential exists that policies were not followed, mistakes may have been made, or that police decisions — before, during, or after a shooting — may have contributed in some way to the tragic events that unfolded.

This is a joint project of the Better Government Association and WBEZ.

Criminal justice investigative reporting at the BGA was supported in 2017 by the Deer Creek Foundation.